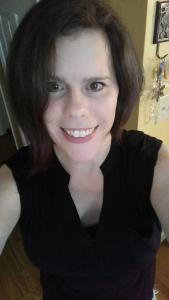 Yesterday I intended to have second post to post that day and time got away from me and my daughter and I went to a late movie. The film we went to see was Birth of a Dragon and it was suburb! My daughter asked me why they don’t make more film like this. I told her Hollywood used to make in the day. We both agreed that we want to see more films with this quality. Anyhow, I am getting off track here. When we got home I was exhausted and decided to post my wish-list in the morning. It’s a good way to start off the weekend, don’t you think?

August 18th, I posted my review for The Woman on the Orient Express by Lindsay Jayne Ashford and it got me thinking I want to learn more about Agatha Christie. She was an extraordinary writer and woman as many know. Her works today this day still influence many writers and readers. Her mystery stories will never fade and she will continue to inspire many new writers. So, began my search on Amazon for books about her life and her journey of writing mystery. I hope you enjoy this list and please be sure to review my review of The Woman on the Orient Express. 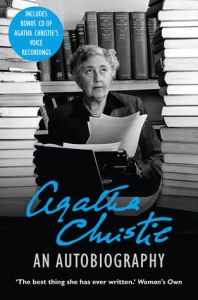 When Agatha Christie died on 12 January 1976, she was known throughout the world as the Queen of Crime, unrivalled as the best-selling novelist of all time with two billion books sold in more than 100 languages. Though she kept her private life a mystery, for some years Agatha had secretly written her autobiography, and when it was published after her death, millions of her fans agreed – this was her best story!

From early childhood at the end of the 19th century, through two marriages and two World Wars, and her experiences both as a writer and on archaeological expeditions with her second husband, Max Mallowan, this book reveals the true genius of her legendary success with real passion and openness. 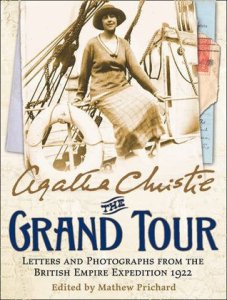 The Grand Tour: Around the World with the Queen of Mystery by Agatha Christie

Agatha Christie is the most widely published author of all time, outsold only by the Bible and Shakespeare. Now, in this fascinating travelogue of the prolific author’s yearlong trip around the British Empire in 1922, Christie provides the clues to the origins of the plots and locales of some of her bestselling mystery novels. Containing never-before-published letters and photos from her travels, and filled with intriguing details about the exotic locations she visited, The Grand Tour is an important book for Agatha Christie fans, revealing an unexpected side to the world’s most renowned mystery writer. 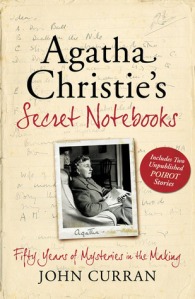 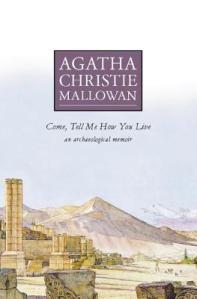 Come, Tell Me How You Live: An Archaeological Memoir by Agatha Christie Mallowan

Over the course of her long, prolific career, Agatha Christie gave the world a wealth of ingenious whodunits and page-turning locked-room mysteries featuring Miss Marple, Hercule Poirot, and a host of other unforgettable characters. She also gave us Come, Tell Me How You Live, a charming, fascinating, and wonderfully witty nonfiction account of her days on an archaeological dig in Syria with her husband, renowned archeologist Max Mallowan. Something completely different from arguably the best-selling author of all time, Come, Tell Me How You Live is an evocative journey to the fascinating Middle East of the 1930s that is sure to delight Dame Agatha’s millions of fans, as well as aficionados of Elizabeth Peters’s Amelia Peabody mysteries and eager armchair travelers everywhere. 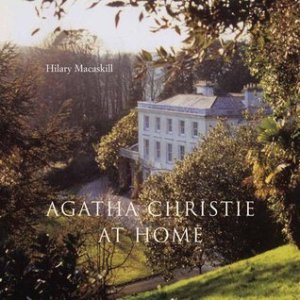 Agatha Christie was the author of over eighty novels and over a dozen plays, including The Mousetrap, the longest continuously running play in theatrical history. Her books have been translated into more languages than the works of Shakespeare.

Agatha Christie’s first home was at Ashfield in Torquay, a house that she retained for nearly half a century, until she sold it in 1938 in order to buy Greenway, her `dream house’ on the River Dart. She spent all her summers there till she died in 1976. It was, she wrote: `the loveliest house in the world.’ Now owned by the National Trust, Greenway was opened to the public in 2009.

Both Devon homes, which featured in several of her novels and stories, were central to Agatha’s life, but she also loved the process of acquiring and planning houses in other places – from Sunningdale to Baghdad: at one time, before the Second World War, she owned eight properties in London. Her enthusiasm for buying, restoring and decorating houses is one of the lesser-known aspects of her life, but one that was very important to her. Agatha Christie at Home – illustrated with photos of her life, her homes and of the Devon she loved – recounts this side of her life, and its author, Hilary Macaskill, writes about some of the houses Agatha Christie lived in, her relationship with the staff who ran them, and her love of domesticity.

Illustrated with rarely-seen archive images and evocative photographs of Greenway and the surrounding countryside, Agatha Christie at Home provides an insight into the life and work of a much-loved author.

Brief Bio of Agatha from Amazon:

Agatha Christie was born in 1890 and created the detective Hercule Poirot in her debut novel, The Mysterious Affair at Styles (1920). She achieved wide popularity with The Murder of Roger Ackroyd (1926) and produced a total of eighty novels and short-story collections over six decades.

Here are the wish lists from a few of my friends this month: