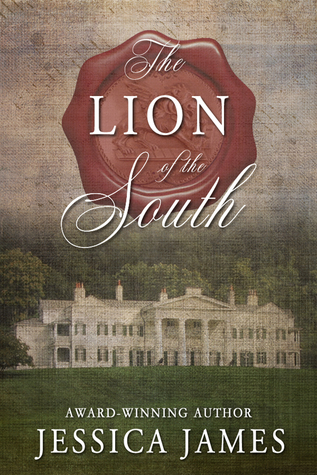 One woman holds the fate of the country in her hands. Can she allow her brother to die so that others might live?

A tale of espionage, intrigue and deception during the Civil War.

AS THE CIVIL WAR grinds into its second year, an audacious and mysterious figure known only as the Lion of the South emerges from the shadows to rekindle the Confederacy’s spirit of defiance.

With no one to turn to and nowhere to run, Julia is caught in a tangled web of secrets and deception. The only way to save her beloved brother from the hangman’s noose is to unmask the Lion. But who is he?

When she finally discovers the enigmatic hero’s true identity, Julia sets off on a desperate journey to stop the vengeful plot she unknowingly helped set in motion. But time is running out. The elusive Lion is walking straight into the Yankees’ trap.

Despite the danger, Julia is determined to save the two men whose lives hang in the balance—and redeem herself from the deadly mistake she has made.

From award-winning author Jessica James comes another suspenseful historical fiction that will keep you turning pages.

L.A.P. it is a social media platform that applies to a variety of professions-such as-Literature, Art and Photography. The practicalities of Internet life can be tricky for many, not everyone is computer savvy and would prefer to solely focus on their craft or they have a tight budget but need help in this arena. There are so many entities out there charging fees that are not doable for most or they promise what they cannot deliver. L.A.P. it has created a new concept of social media marketing and provides a unique service to showcase writers, artists and photographers work. L.A.P. it will also work with publishers, independent presses, artists/photographer’s galleries and other entities that involve the three areas mentioned.

2 thoughts on “The Lion of the South: A Novel of the Civil War by Jessica James”