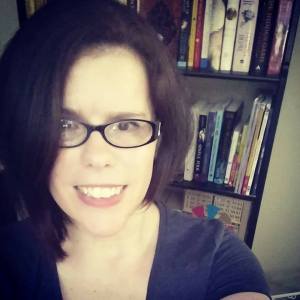 I have found Alfred Woollacott’s article Mary Rowlandson’s Rescue to be fascinating because much of this history relates to Alfred’s ancestry.  Not only that but the time period Al writes about in the article below, marks King Philip’s War as the last major effort by the Indians to force out English settlers in the Southern New England part of the Americas. Many people and towns suffered greatly during this war and many were surrendered and were sold into slavery.

Furthermore, what interest me about this post is Mary Rowlandson and the lengths John Hoare went to for her release. The ordeal she experienced is undoubtedly traumatic and how she endured it is extraordinary.

I have many thoughts and questions about King Philip’s War, the people captured and having read the blog post below I am starting to have a deeper understanding of its history and look forward to learning more. 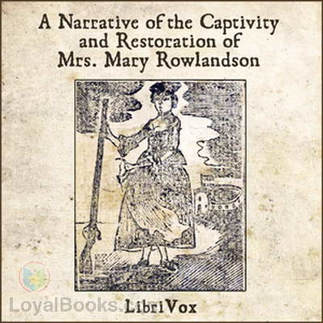 At sunrise on 10 February 1676 during King Philips’s War. Native Americans attacked the remote town of Lancaster, killing thirteen and taking over twenty-four captives, among them Mary Rowlandson and her three children. Her six-year-old daughter succumbed from her wounds after a week of captivity. For eleven weeks, Mary and her children were forced to accompany their captors as they raided other settlements and eluded the English militia. On 2 May, Concord’s John Hoare paid a £20 ransom while at Redemption Rock  in Princeton, and Mary’s ordeal ended…read more of the article HERE 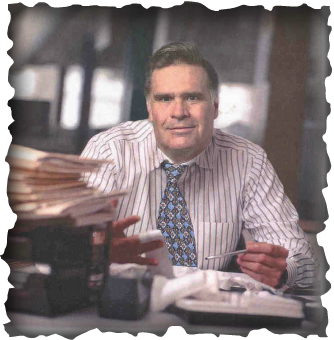 Alfred Woollacott, III retired from KPMG after a career spanning 34 years, choosing to reside full time at his summer residence on Martha’s Vineyard. Being “45 minutes from America” and with a 50 – 60 hour per week void to fill, he began dabbling into his family history. His dabbling grew into an obsession, and he published several genealogical summaries of his ancestors. But certain ones absorbed him such that he could not leave them. So he researched their lives and times further while evolving his writing skills from “just the facts ma’am” to a fascinating narrative style. Thus with imagination, anchored in fact and tempered with plausibility, a remote ancestor can achieve a robust life as envisioned by a writer with a few drops of his ancestor’s blood in his veins.

When not writing, Al serves on several Boards, and keeps physically active with golf, tennis, and hockey. He and his wife of 44 years, Jill, have four children and ten grandchildren.

L.A.P. it is a social media platform that applies to a variety of professions-such as-Literature, Art and Photography. The practicalities of Internet life can be tricky for many, not everyone is computer savvy and would prefer to solely focus on their craft or they have a tight budget but need help in this arena. There are so many entities out there charging fees that are not doable for most or they promise what they cannot deliver. L.A.P. it has created a new concept of social media marketing and provides a unique service to showcase writers, artists and photographers work. L.A.P. it will also work with publishers, independent presses, artists/photographers galleries and other entities that involve the three areas mentioned.