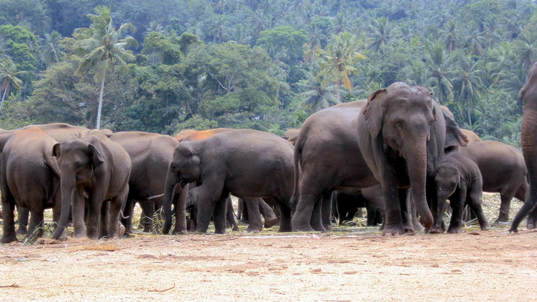 Janet Stafford’s opening line to her recent blog post, “There’s no place like home,” captured my attention because I entirely agree with her. That line led me to read on and I discovered just how much more meaning her novel Seeing The Elephant means.

“There’s no place like home. Unless there are a quantity of elephants about you’re not in India or Africa…”

Another quote from Janet’s Far Too many Elephants:

“Speaking of big bugs, one had already moved in during our absence. His name was Josiah Norton, an industrialist who already owned several mills out east around Paterson and now possessed a woolen mill and uniform factory south of Blaineton. The man knew how to take advantage of the war. The government was more than willing to pony up the cash for his merchandise. But then again, Maggie’s brother Samuel was doing the same thing over at this carriage factory after he had converted to making wagons for the Army.”

“So that’s the set up for a tale woven around human frailty and foibles as they do battle with the power of love and hope. Yessir, Blaineton was headed toward a big blow up of some sort. It was far too many elephants for me to take in.”