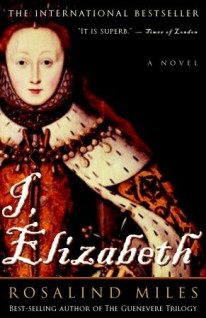 How do you begin to talk about what a phenomenal book this is? The story is so beautifully written it speaks for itself. The author is a fabulous story teller. I was enthralled from the first page.

This story , I think, is for everyone. It has everything you could want. If someone were to ask me what I thought of it. I would tell them they just need to read it and they will know.

The Queen’s Pawn is a captivating story. I love it when I read a novel that holds my attention to the very end and leaves me wanting more. It takes great skill and talent for an author to do so. Christy English is one of those authors. She puts so much passion and emotion into her characters and the story she tells.

The Queen’s Pawn is a story of Princess Alais of France who is sent to England to wed Prince Richard. Richard is the son of Henry the Second and Queen Eleanor. Princess Alais and Queen Eleanor quickly form a loving mother/daughter relationship. When Alais becomes of age she is swept up in court life. She becomes a strong women and Eleanor sees that as a threat, in my opinion. Although Eleanor loves her as a daughter, she betrays her. Alais wants revenge and she gets it! As the story unfolds she sees the error of her ways, she must make a choice. Will it be the right one? You will just have to read this book to find out! I highly recommend that you do.

To Be Queen is a fascinating story of Eleanor becoming Duchess of Aquitaine in her own right, to becoming Queen of France and in the end divorces King Louis, then goes on to marry Henry of Normandy.

Eleanor is now my favorite person of the middle ages. She was a courageous, strong-willed, and a powerful women. I was pretty amazed how she was able to keep her title and lands during and after her marriage to King Louis. That was uncommon during those times.

I also felt that Eleanor was brilliant how she maneuvered her way out of marriage to King Louis who was a weak King and easily manipulated by the Catholic Church. Although, I felt sorry for King Louis.He was a good man and I believed he truly loved Eleanor.

I’m really glad that Christy wrote about Eleanor’s younger years before coming duchess and queen. I feel that it helped give you a clear picture of the women Eleanor would become.

Eleanor certainly beat the odds that were stacked up against her during those times.

I really enjoyed reading this book and I’m looking forward to reading Christy’s next book, The Queen’s Pawn. 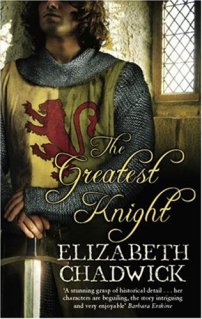 This story is about William Marshal who was a fourth son of a minor aristocratic family who rose above his situation in life. William became a knight who served King Henry The Second, Eleanor Of Aquitaine and their sons during the twelfth century in England.

Chadwick begins this story with Williams childhood. Although, Chadwick immediately sweeps you into Williams Knighthood. The story of his childhood is lacking…but the character development is fascinating. The book is full of examples of William showing his loyalty to the royal family despite the opposition of others.

At the end of this book Chadwick leaves you wanting to know more about the life of William Marshal. This is definitely a book that I would want to pick up and read again sometime. I enjoy reading about the Middle Ages and this book is without a doubt one of the best stories that portrays Medieval Europe.

Three cheers for Ransom Riggs! This story was so fascinating and interesting. It was so entertaining and different from what I’ve ever read before-I read it in less then two days. I loved the pictures in the books as well. They’re perfect for the story. A must read! 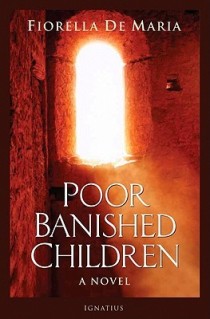 This story drew me in with the first paragraph. I was completely spellbound. A beautifully written story of a women named Warda who lived during the sixteenth century. Warda’s relentless struggle to survive all that she went through is truly inspiring. I’m looking forward to reading other books by this author!